I am looking for kabije nő During guruship of Guru Nanak, collections of hymns compiled and sent to distant communities of Sikhs for use in morning and evening prayers. His successor, Guru Angkant, started collecting sacred writings of his predecessor.

This tradition was continued by the third as well as the fifth guru. When the fifth guru, Guru Arjan, collected the writings of his predecessor, he discovered that contenders of guruship released false anthology of writings of past gurus including of their own with them. To prevent false writings from gaining ground, Guru Arjan started drawing a holy book for the Sikh community.

He also called on members of other religions and contemporary religious writers to submit papers for possible inclusion. Guru Arjan chose hymns for inclusion in the book, and Bhai Gurdas acted as his scribe. Több megjelenítése. 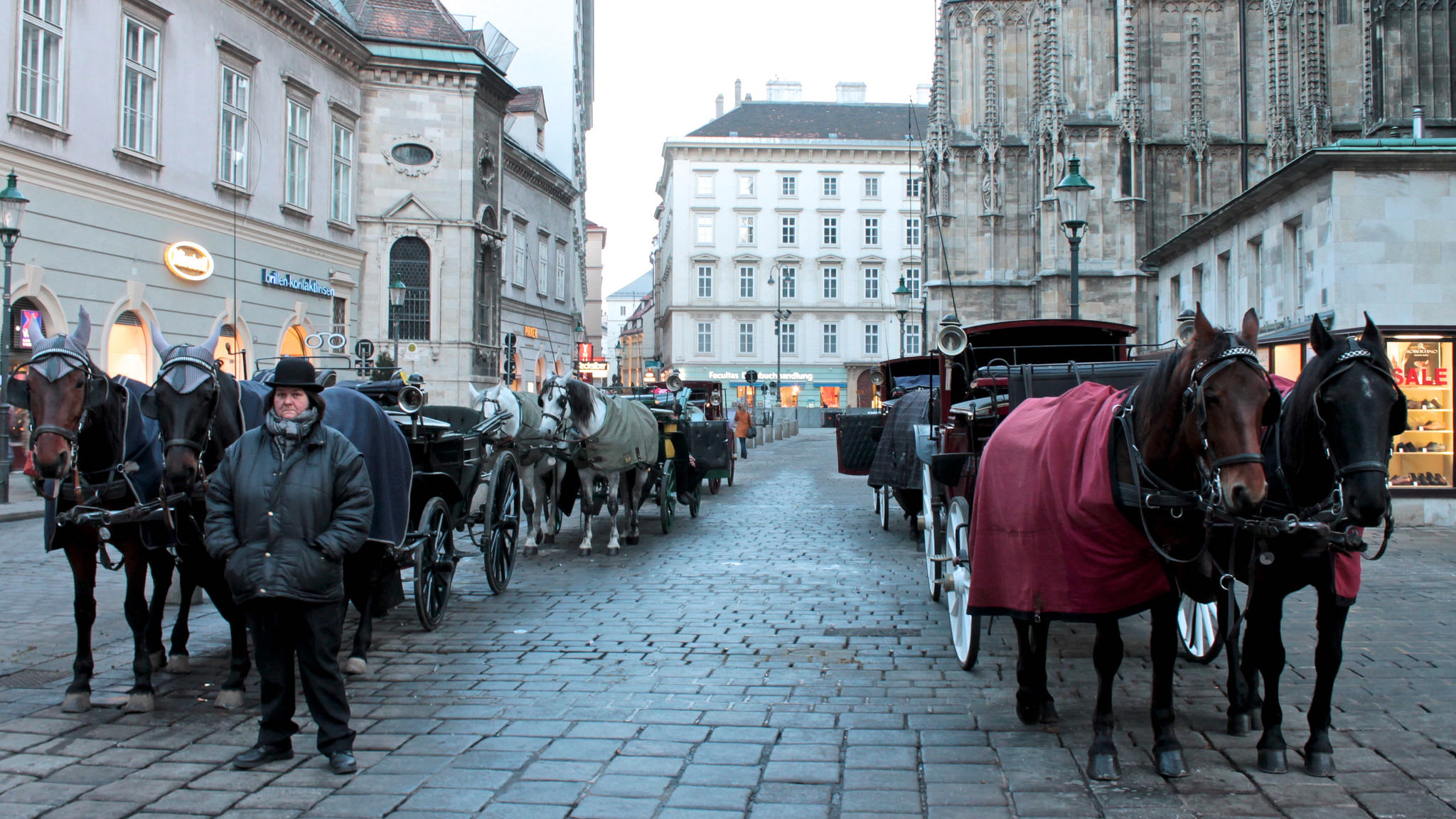 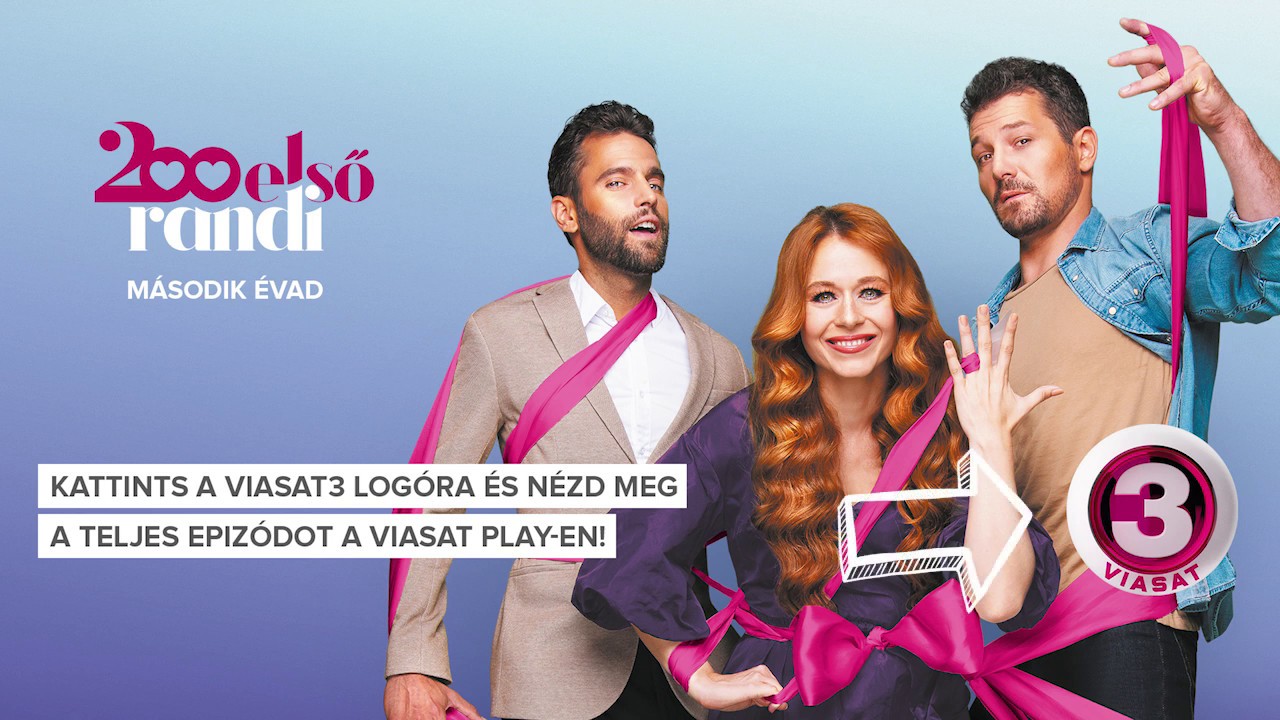 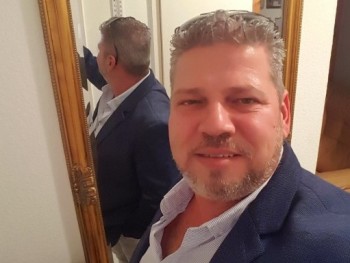 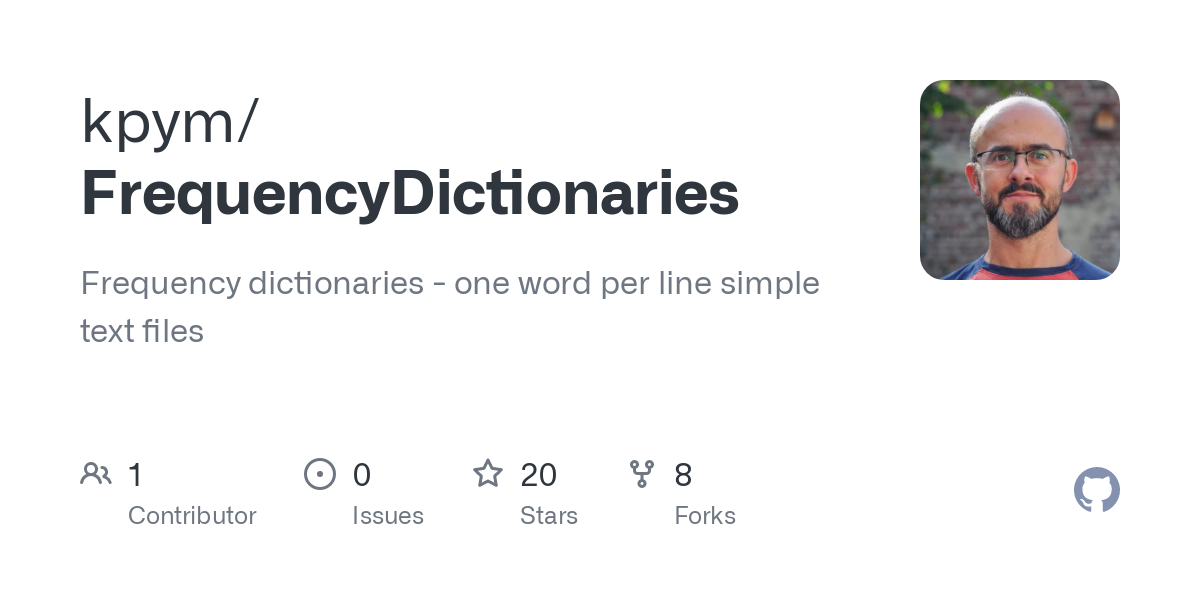 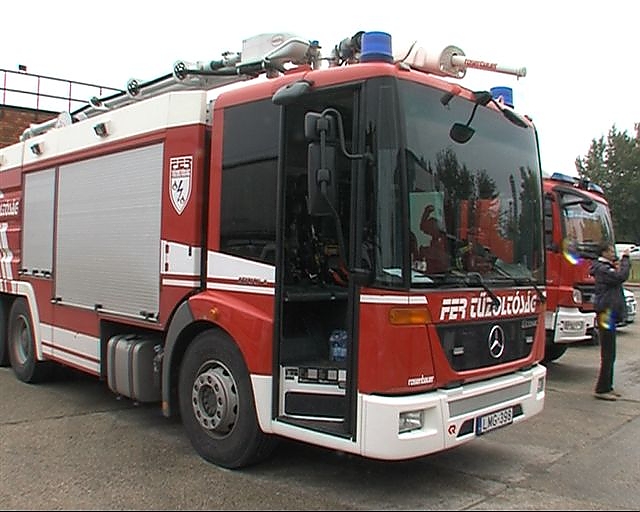